QCESC Order of the Engineer Link #271

Nominations to join Link #271 are currently being accepted, including self-nominations.

The induction celebration will be coordinated with the 2023 QCESC STEM Celebration. Please contact Dan D’Alessandro with any questions or for further details.

Nominations can be submitted online here by February 15, 2023

For more information and history about the Order of the Engineer, go to http://www.order-of-the-engineer.org/

Local History: The QCESC Order of the Engineer Link #271 was established in 2011 and now has 35 members.  The Order is not a membership organization; there are never any meetings to attend or dues to pay. Instead, the Order fosters a unity of purpose and the honoring of one’s pledge lifelong. 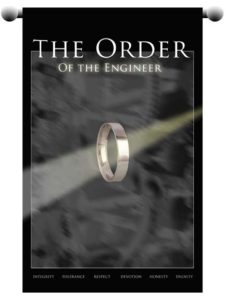 ” I am an Engineer. In my profession I take deep pride. To it I owe solemn obligations. As an Engineer, I pledge to practice integrity and fair dealing, tolerance and respect; and to uphold devotion to the standards and the dignity of my profession, conscious always that my skill carries with it the obligation to serve humanity by making the best use of the Earth’s precious wealth. As an Engineer, I shall participate in none but honest enterprises. When needed, my skill and knowledge shall be given without reservation for the public good. In the performance of duty and in fidelity to my profession, I shall give my utmost.” 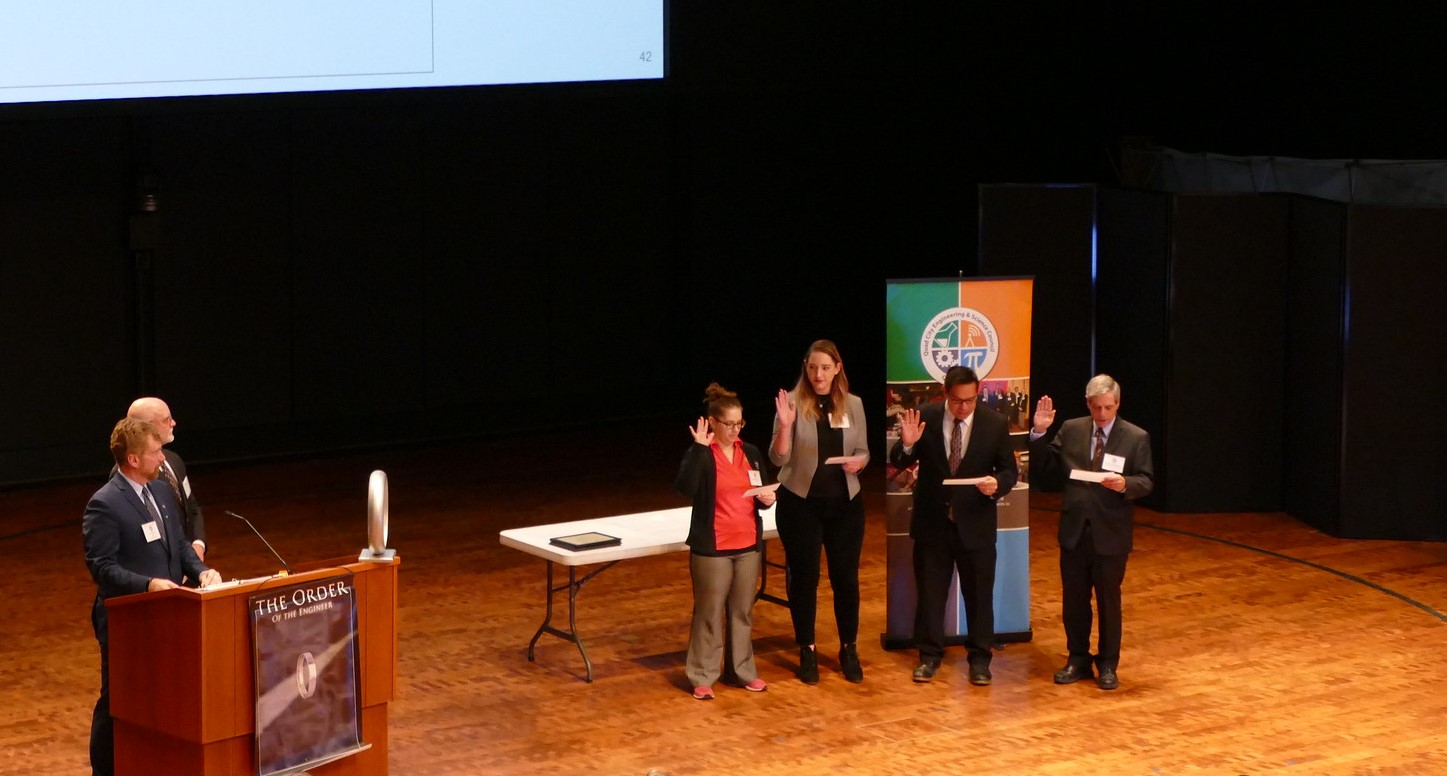 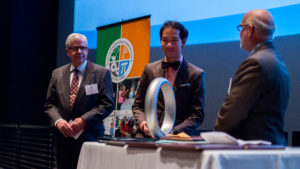 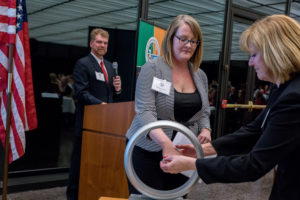 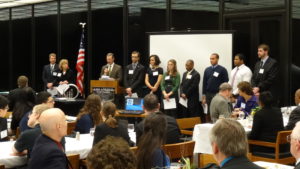 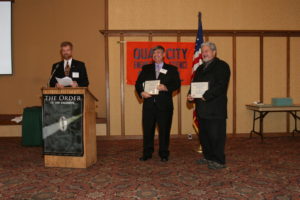 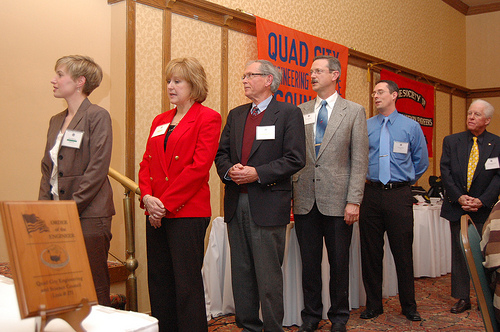 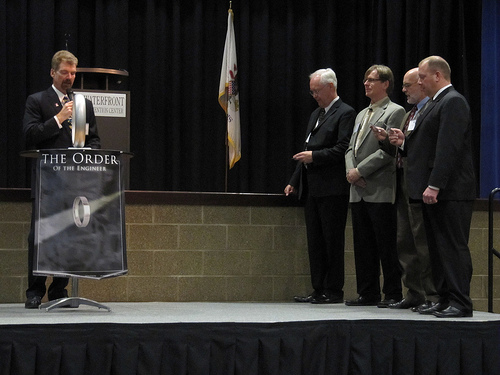 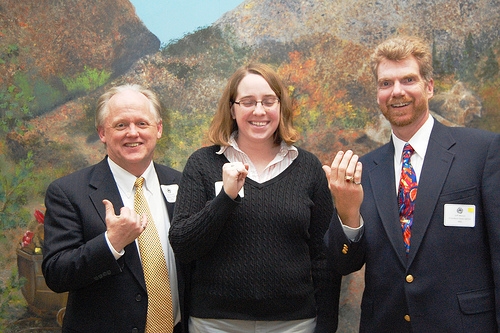