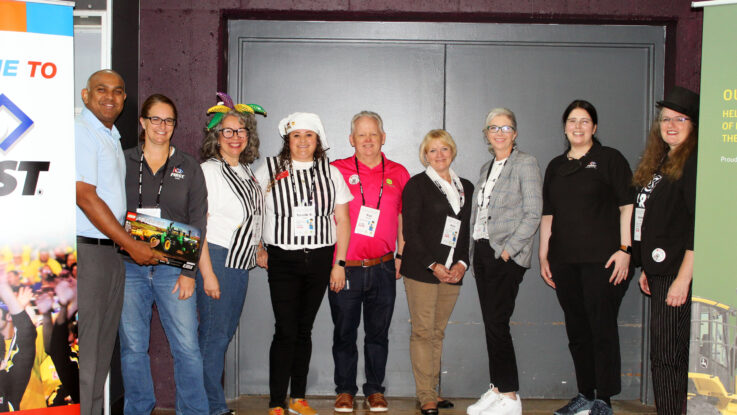 Pictures from the event are available with this link.  Thanks to our event photographer Sankari Kandasamy!

Here are links to resources and presentations from the event:

The Kickoff provided a fun, interactive way to meet other teams,  learn together with energy experts and share key FIRST LEGO League information.

Next up for local FIRST LEGO League Challenge teams will be qualifiers:

It was great to be back in person with teams from Iowa & Illinois with key info below. 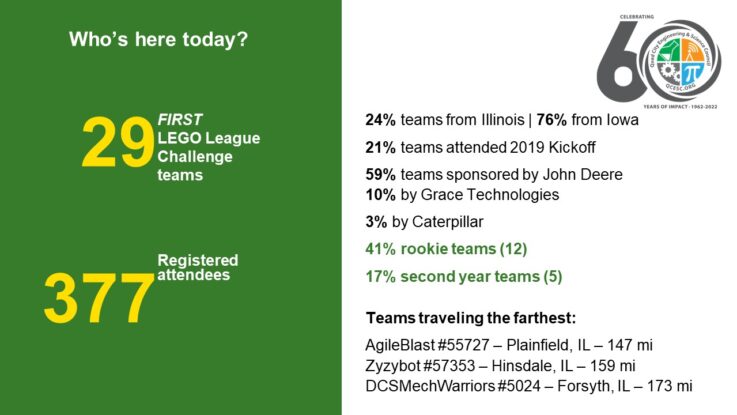 Innovation Project: Insights on the research project and global innovation award including related items for judge interview
Lead:  Members of FIRST LEGO League Challenge Team #7885 – SwagHats from Des Moines area. They were 1 of 20 teams finalist who competed at the Global Innovation Awards in St. Louis in Jun22. 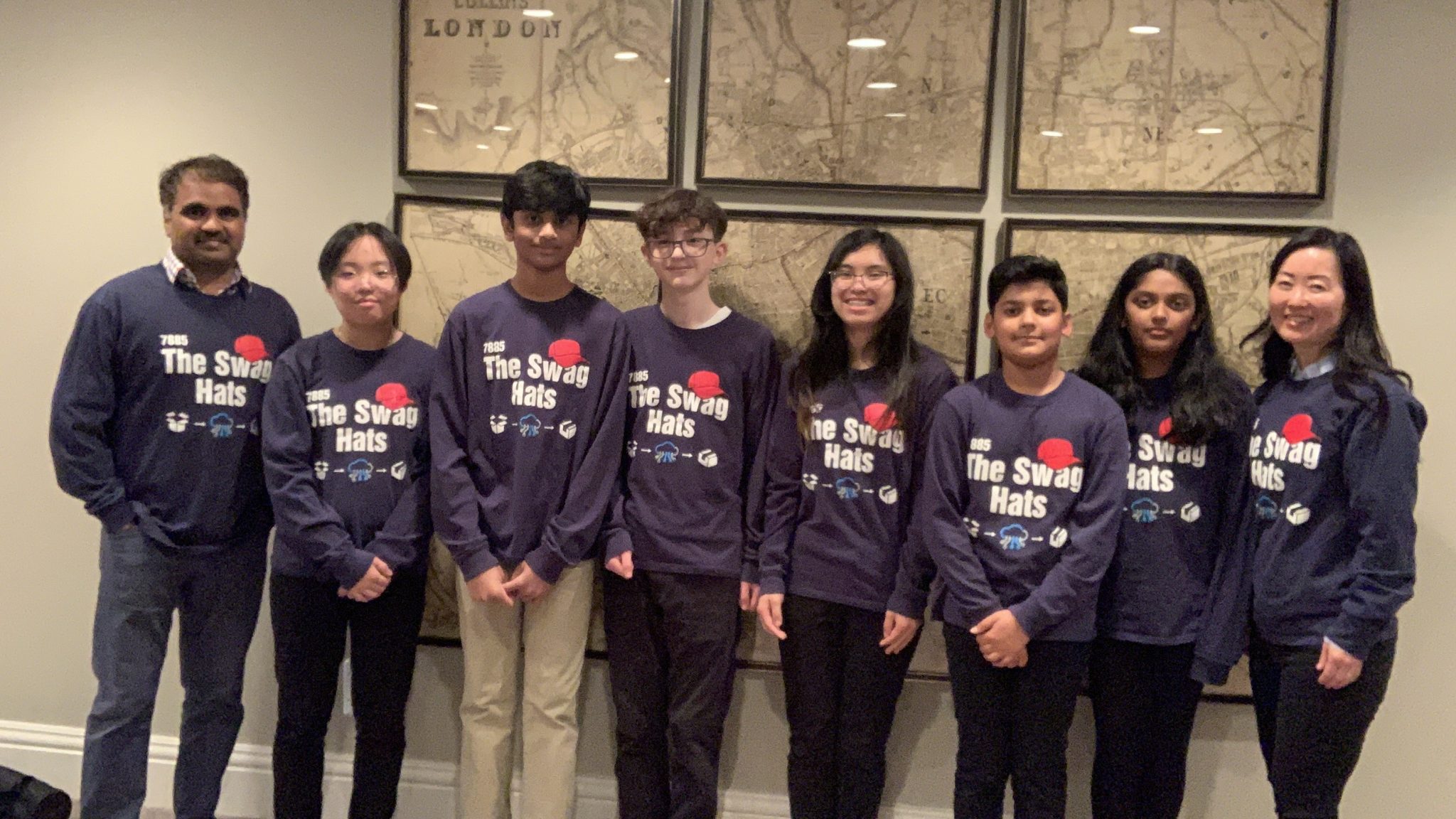 Strategy, Locomotion, Navigation:   Insights on strategy, locomotion and navigation including on robot design items with judge interviews.
Lead:  Members of FIRST Robotics Competition Team #3928, Team Neutrino from Ames with 33% of team coming from FIRST LEGO League teams with 50% of team leaders female.  In 2022, they received the Engineering Inspiration award at the FIRST World Championship in Houston.  The children’s TV STEAM show series they produced was recently released here 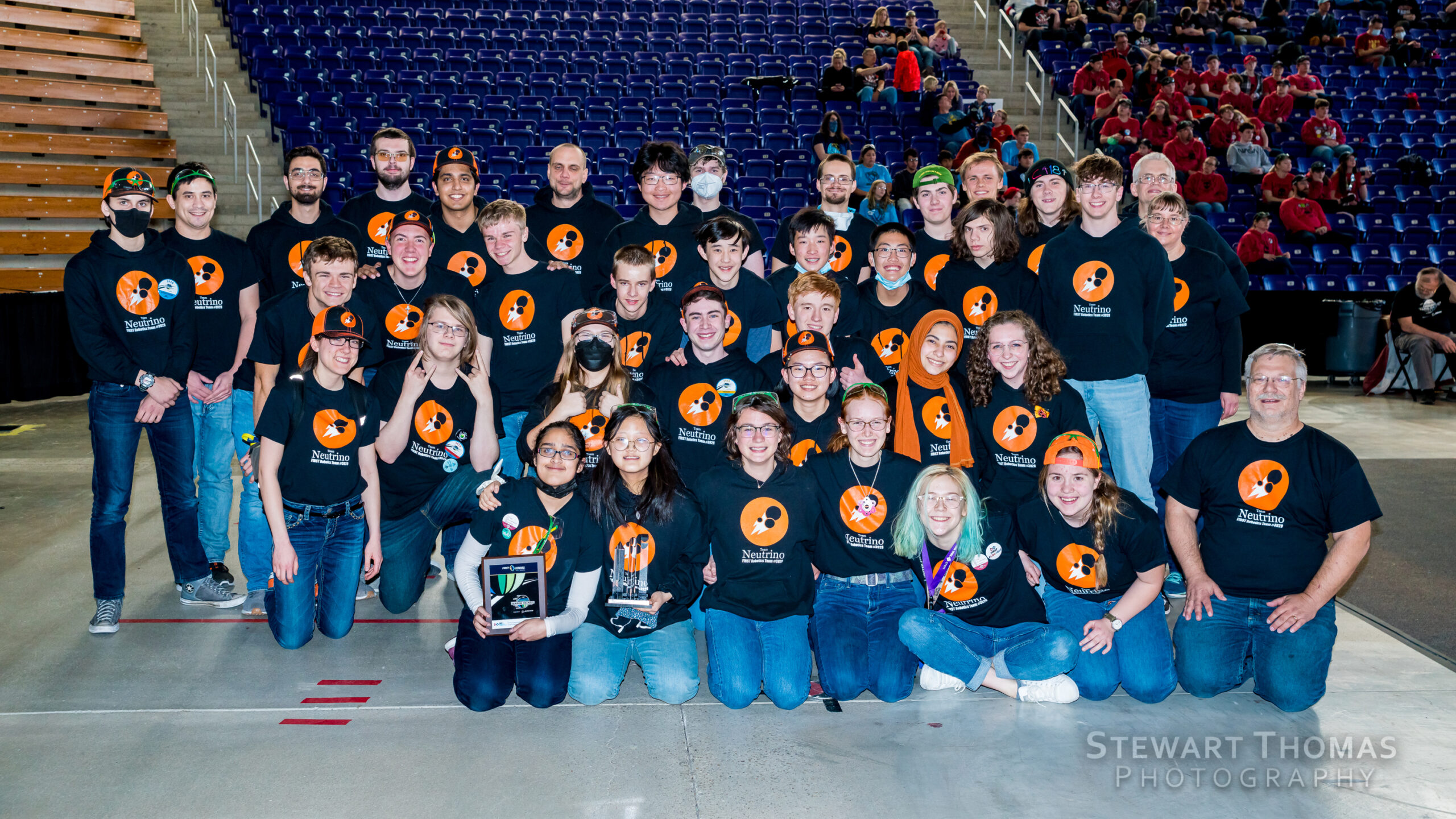 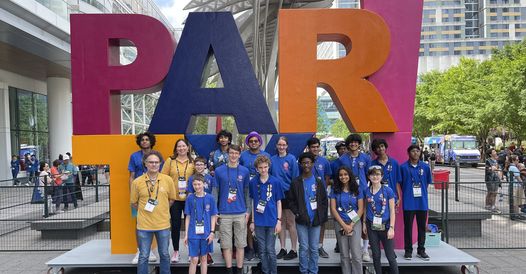 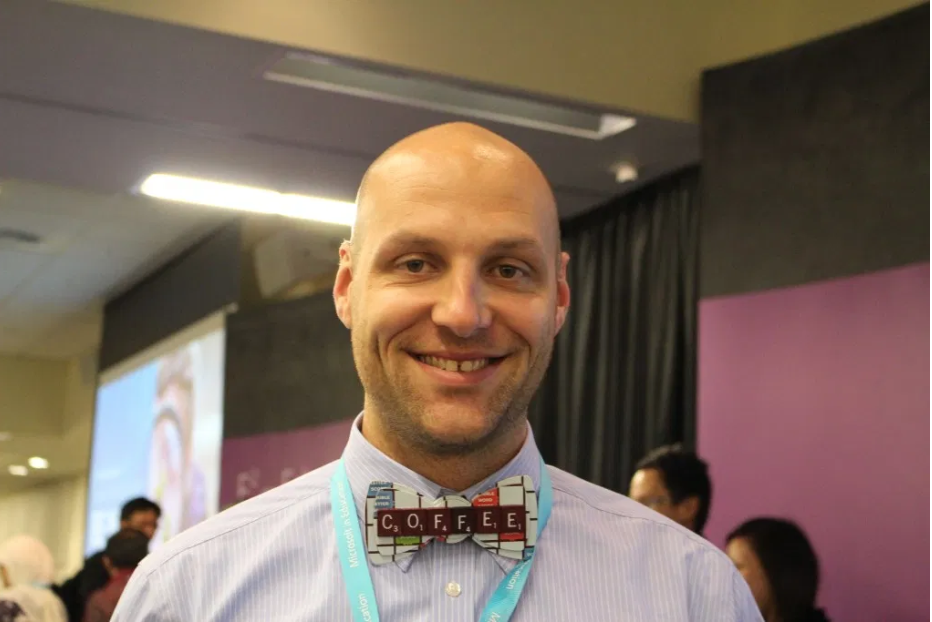 FIRST Progression of Program On Display: 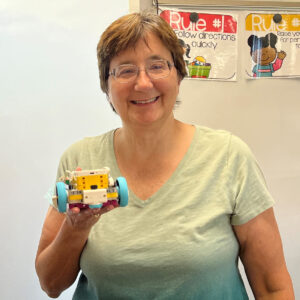 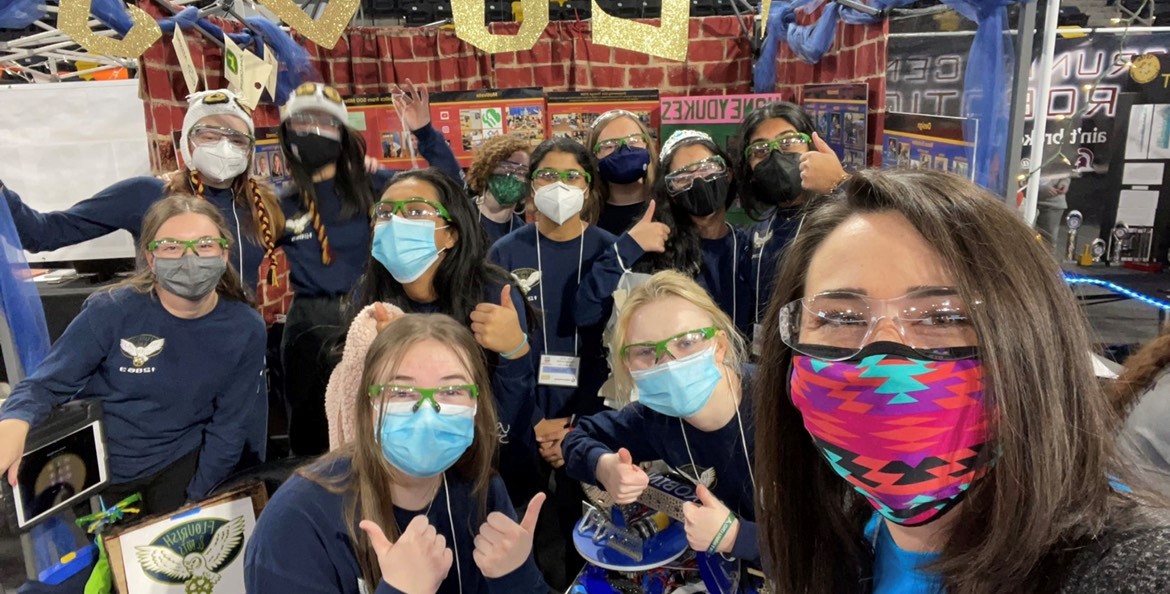 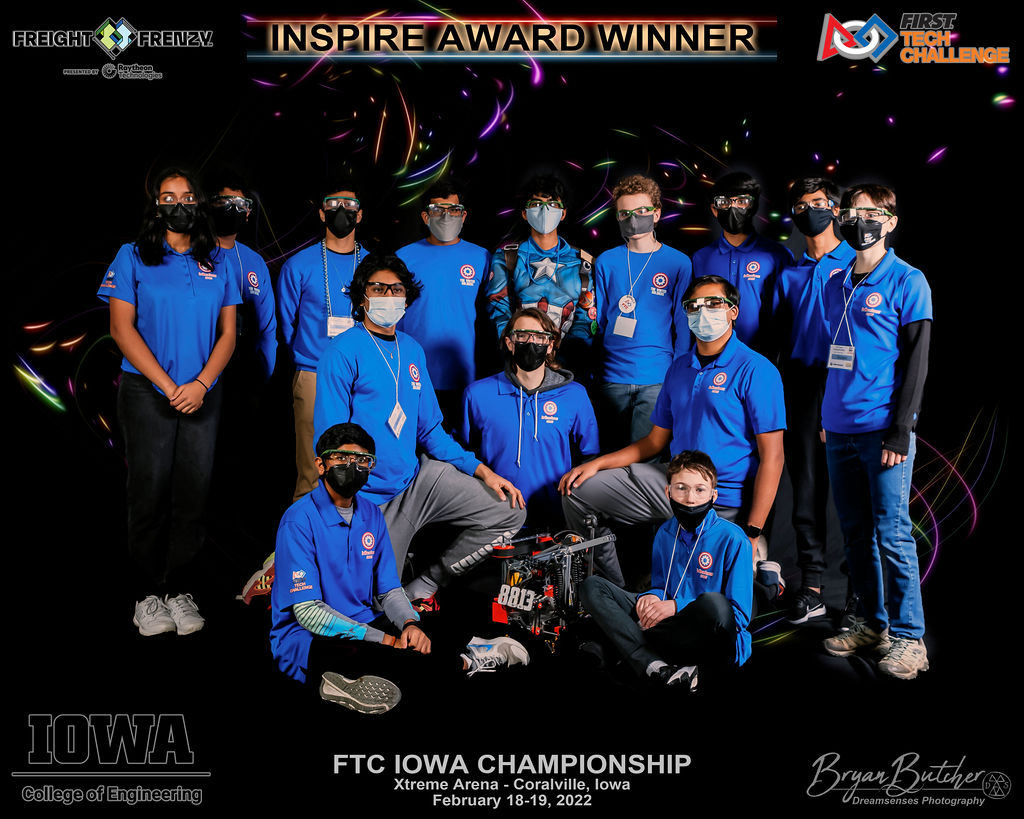 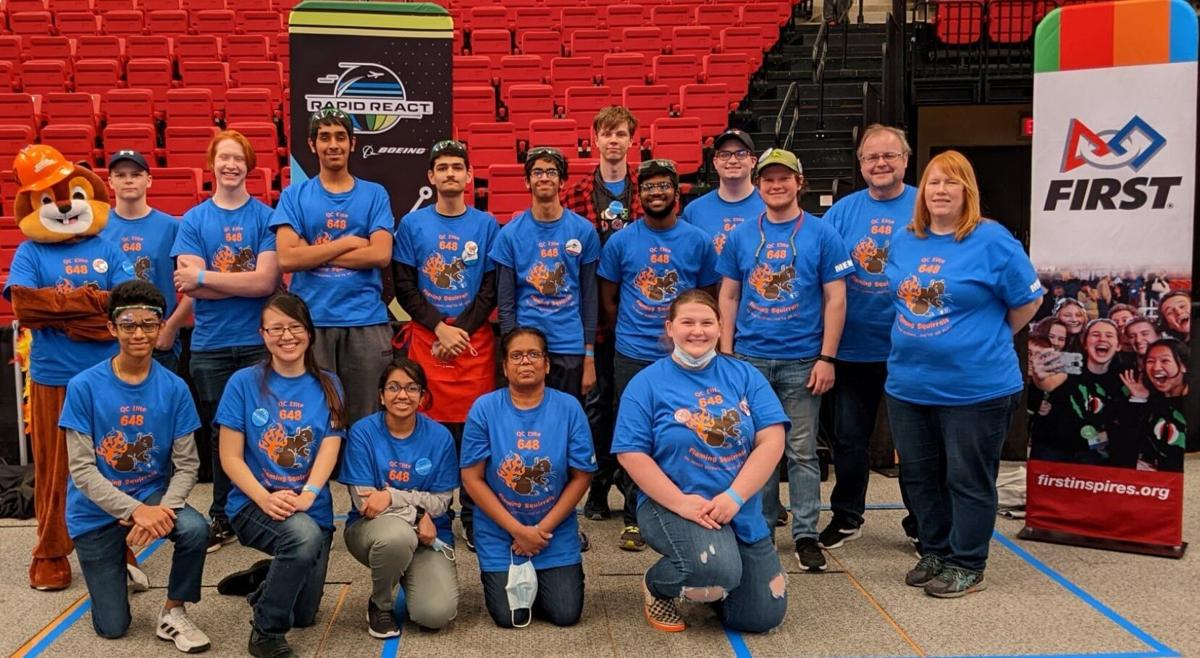 List of Registered Innovation Project Challenge Experts with Displays (as of 19Sep22 7:06 PM): 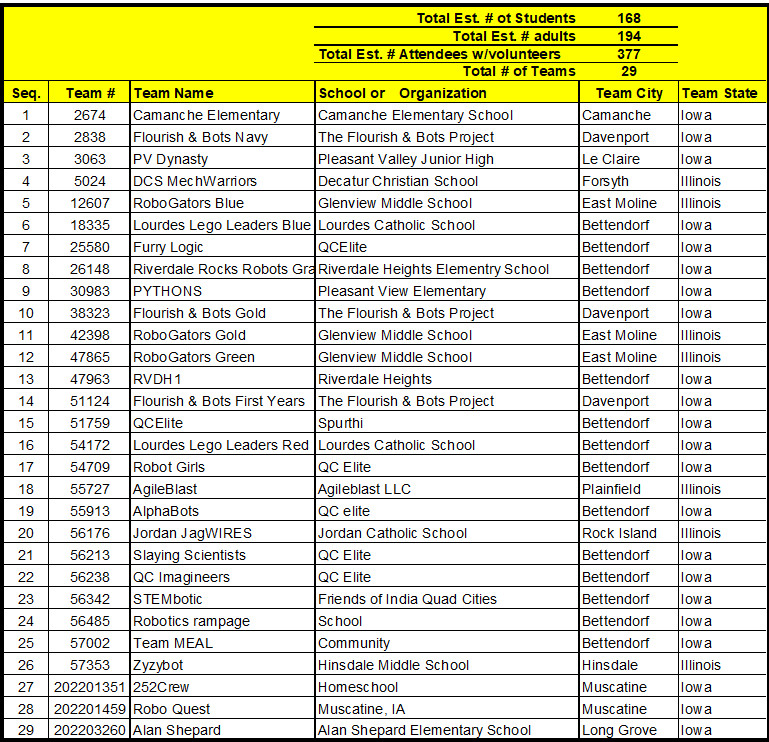